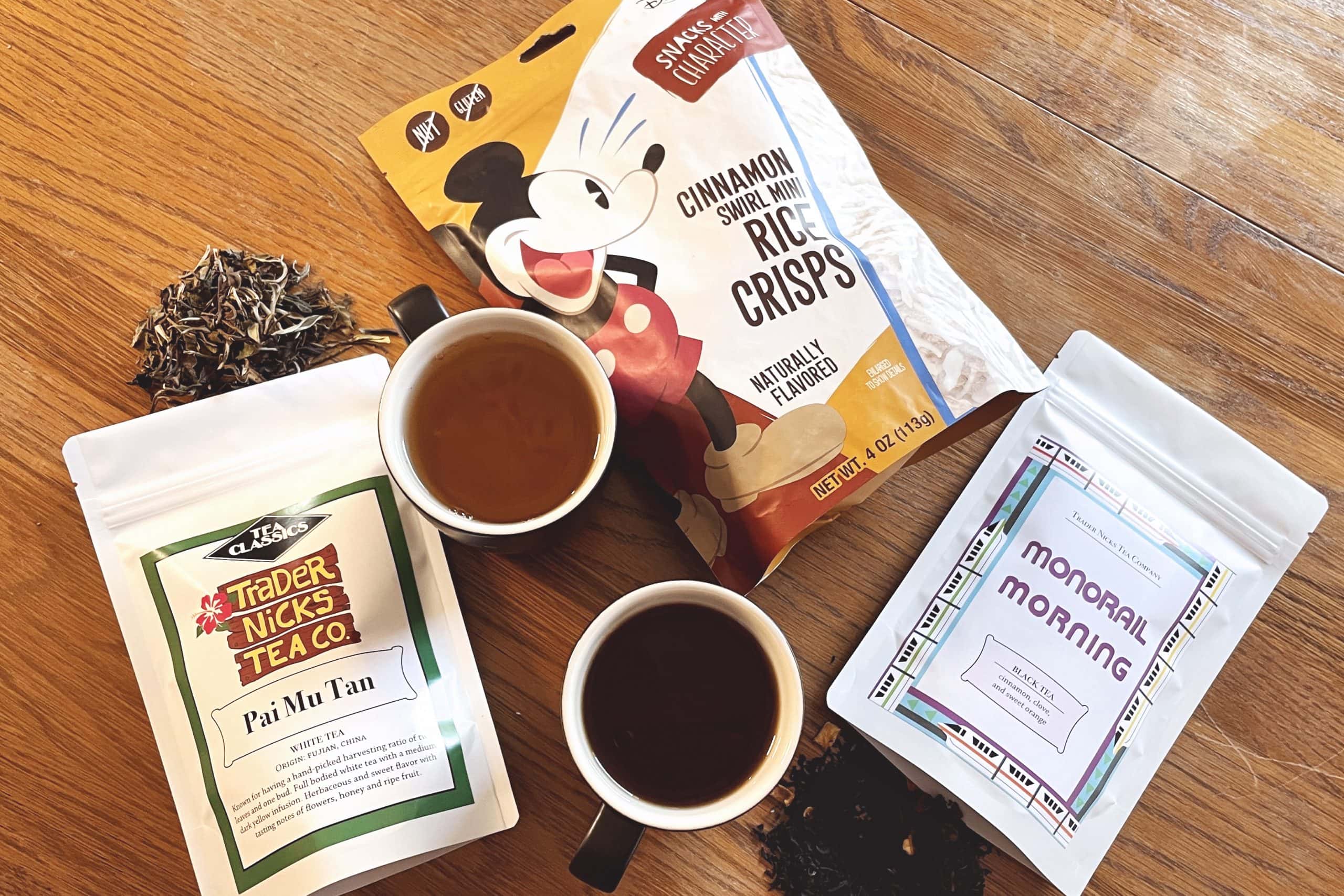 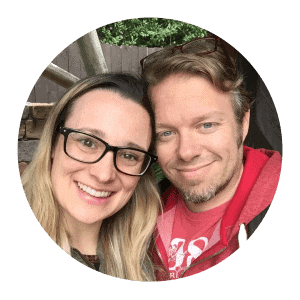 Time to pair two of our teas with some snacks with character. We found these Cinnamon Swirl Rice Crisps at Walt Disney World; you can usually find them in the park gift shops and at Disney Springs. They are reminiscent of breakfast cereal made from crunchy popped rice and drizzled with a vanilla frosting. The cinnamon taste is light and sweet, but not as much cinnamon as say cinnamon toast cereals. These snacks also happen to be nut and gluten free and are vegan friendly.

As far as tea pairings go, almost anything that has a cinnamon flavor pairs well with tea. The two tastes are so closely associated with each other, it just makes sense. (think chai!) 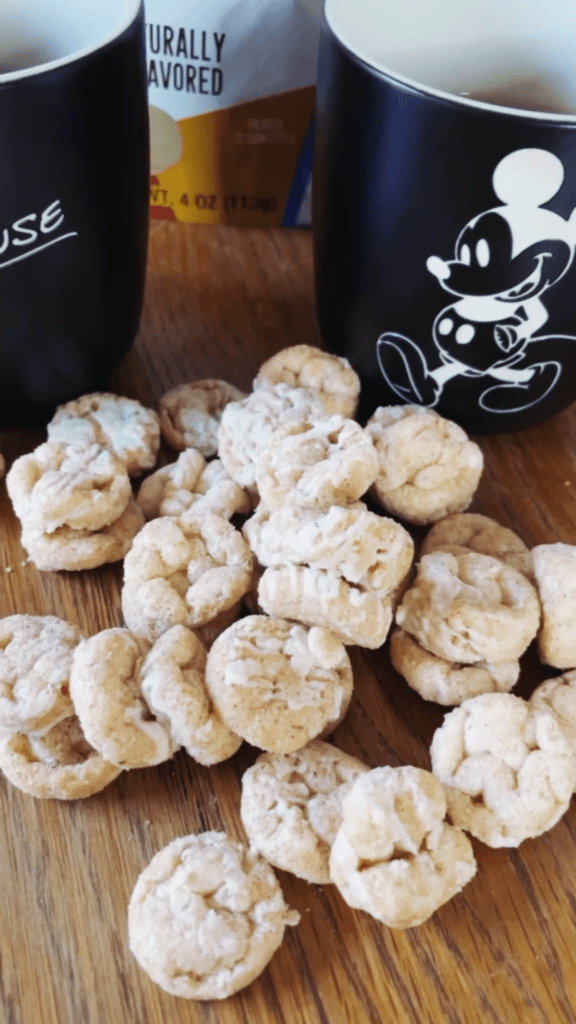 Since these cinnamon snacks are not super strong in flavor, the first tea I wanted to pair with them was our Tea Classic, Pai Mu Tan. This traditional Chinese white tea is made up of young tea leaves with a ratio of two leaves to one bud. The bud is the unopened leaf and you can identify them by their characteristic small white hairs. These white hairs are why white teas are called as such.

With a higher leaf to bud ratio, this tea has a fuller body than what you might expect from a white tea. On its own, it has a velvety and almost nutty taste with a very soft mouthfeel. When paired with the Cinnamon Swirl Rice Crisps, a little magic happened with the vanilla frosting. The cinnamon took a back seat and the silkiness of the tea brought out more notes of vanilla from the frosting. The tea itself took on a more creamy consistency. Overall, this was a very sophisticated and subtle pairing that you might not expect, but was a delight all the same. 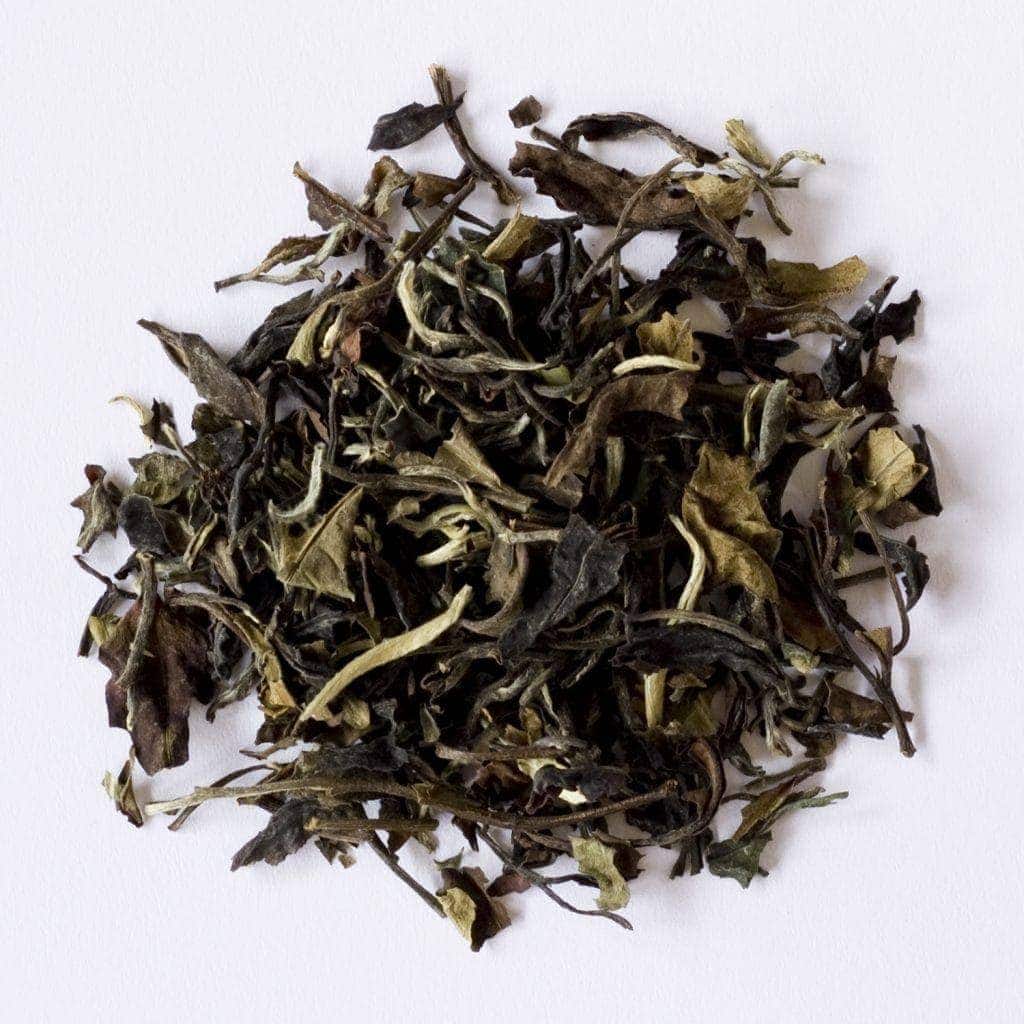 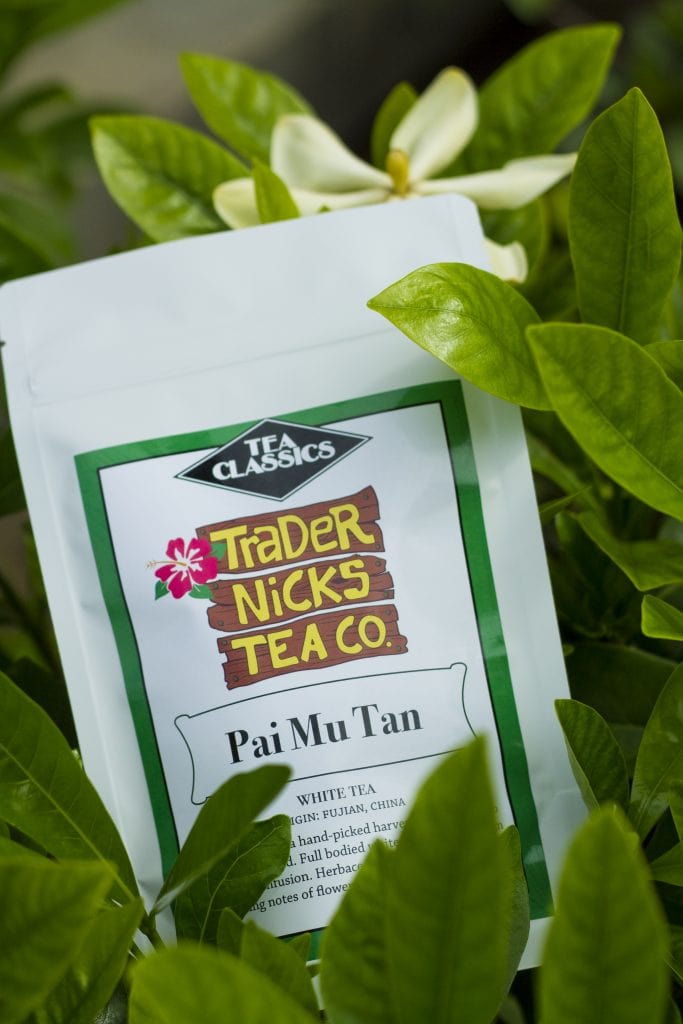 For the next tea, I wanted to go with a more obvious choice and celebrate the cinnamon with our magically themed tea, Monorail Morning. This bold black tea is similar to a chai, but more on the sweet side with cinnamon, clove, and orange peel. And once paired with these snacks, it was indeed a celebration of cinnamon! The tea really kicked up the sweet baking spice flavor resembling the taste of hot cinnamon rolls. It was delicious and very cozy making this an ideal pairing for a chilly day. 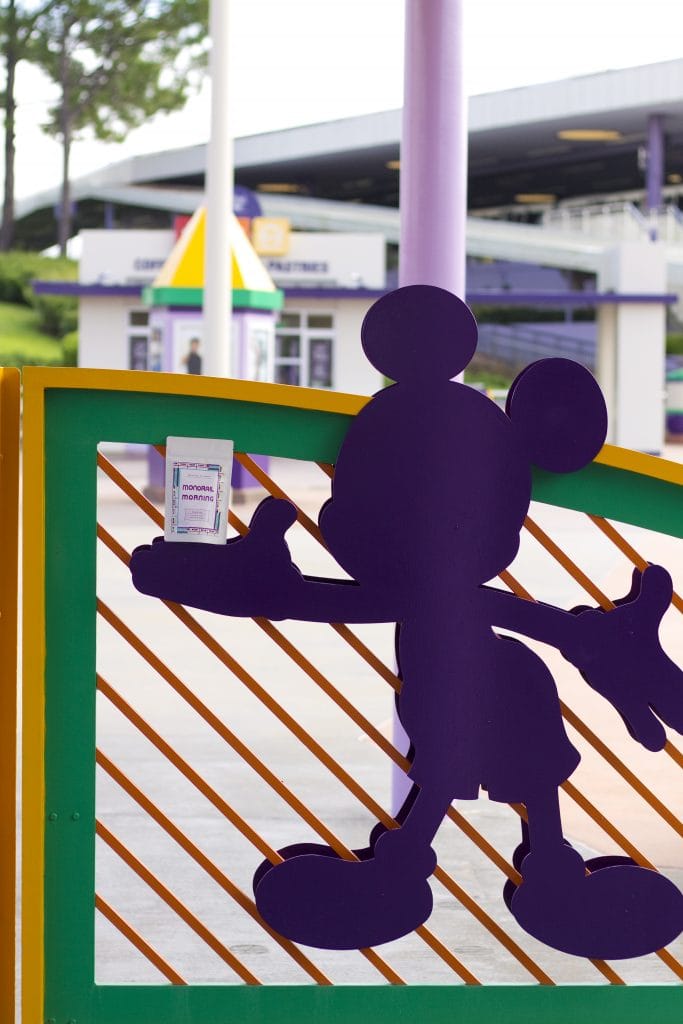 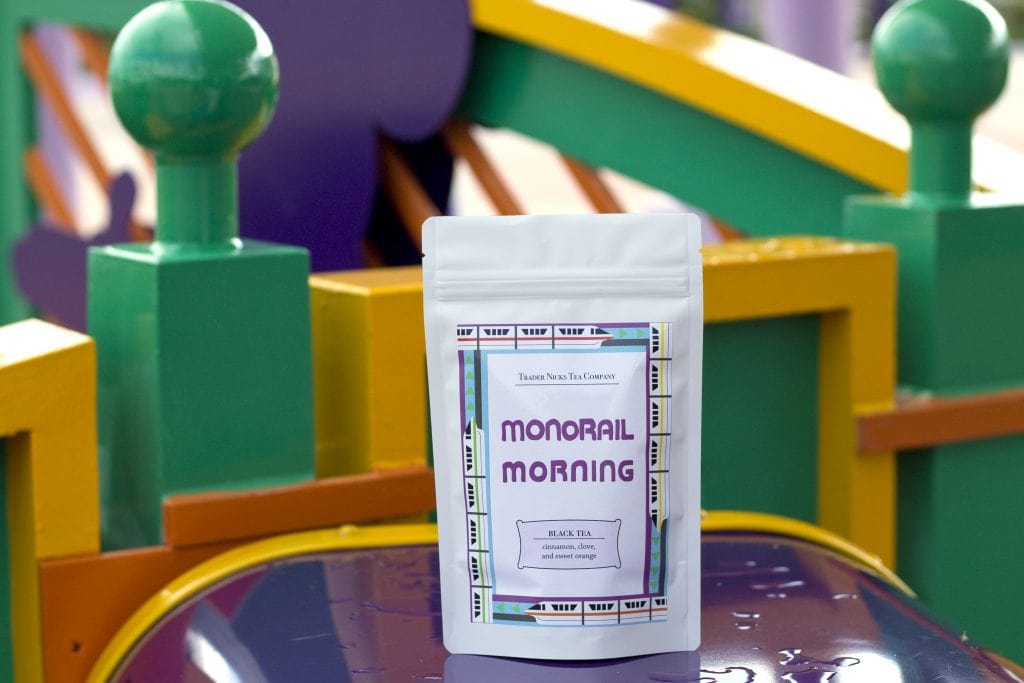 If I were to do this pairing again, the cinnamon snacks would honestly go with all of the teas in our Sugar & Spice category. And if you also happen to be a cinnamon fan like myself, this is a good place to start!

Every tea has a story to tell 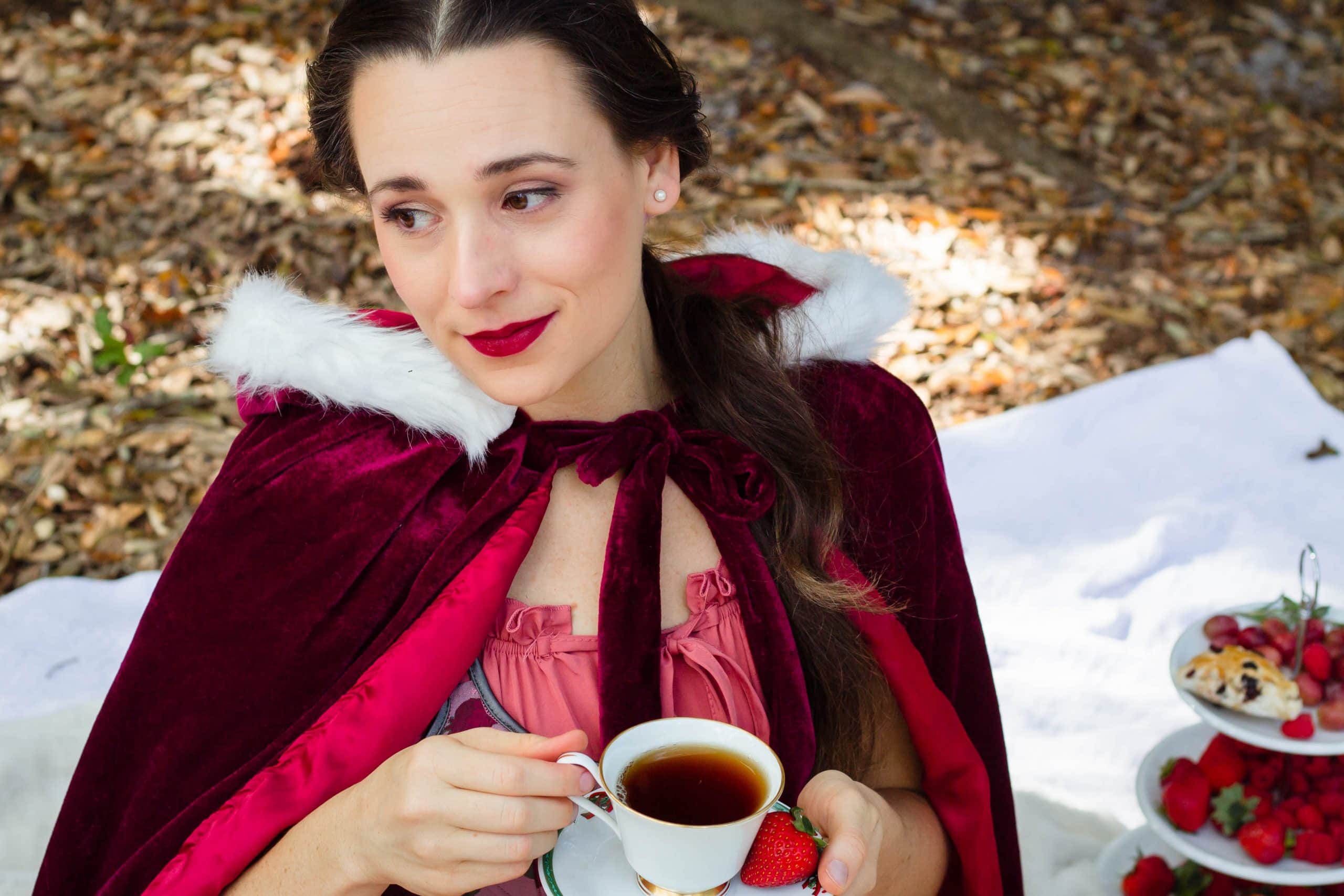 Immersive yourself into an enchanted story with a Beauty and the Beast inspired winter tea party. Four teas ideas to serve and princess outfit inspiration 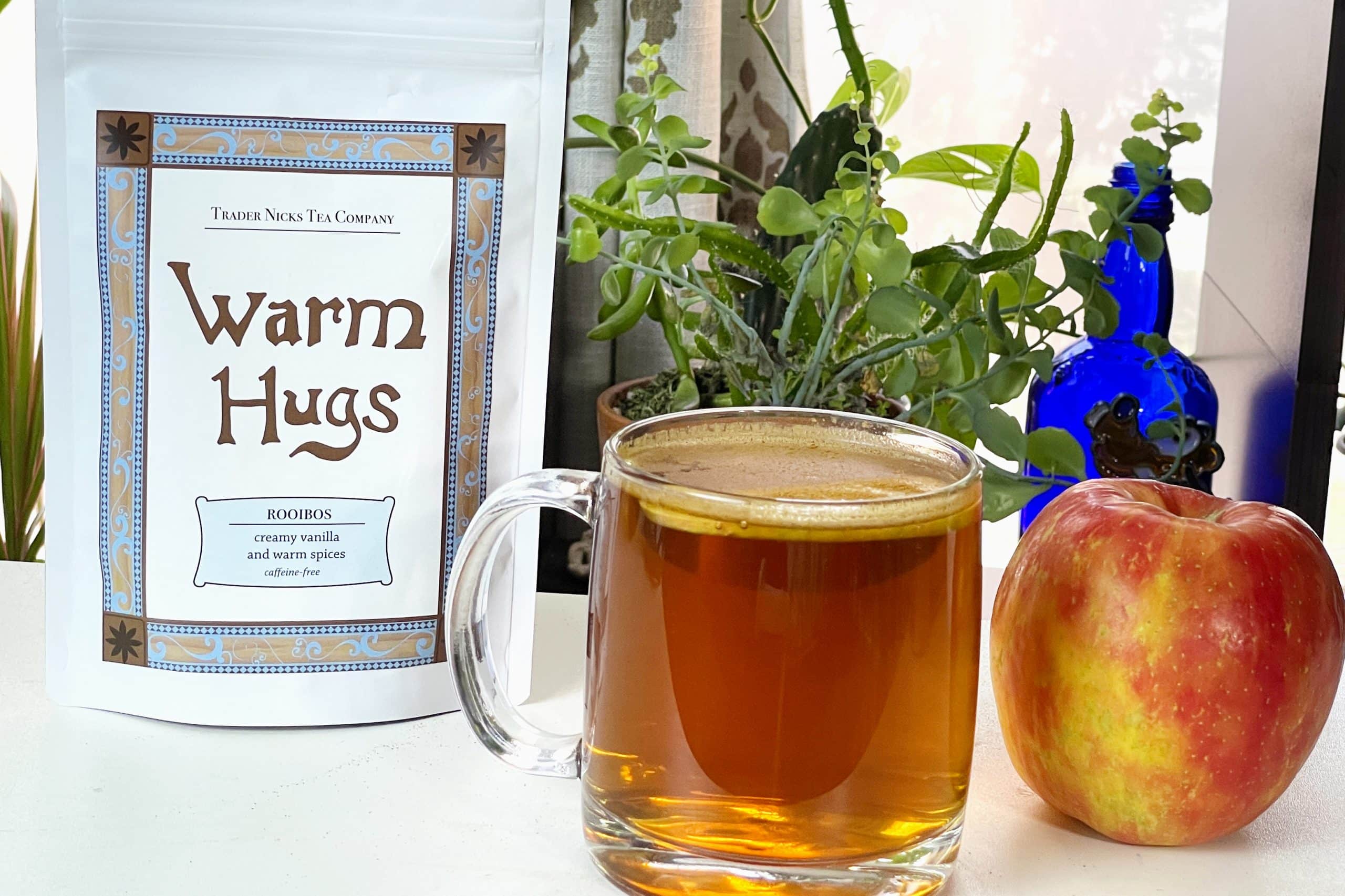 Get into the Fall spirit with an Evil Queen apple latte, a spiced Warm Hugs rooibos cider, and a creamy Midnight Pumpkin iced tea latte with pumpkin cold foam. 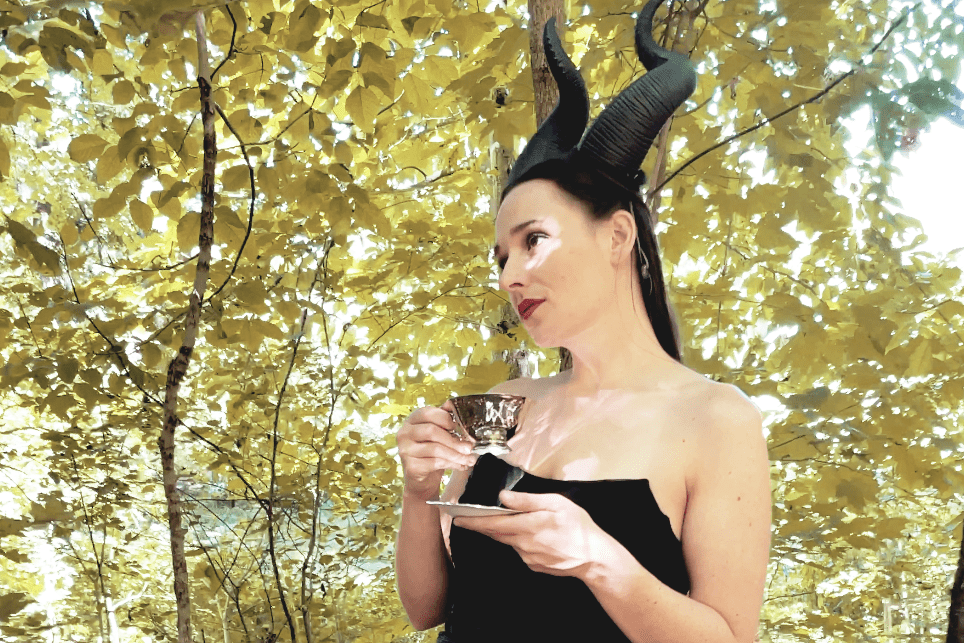 Invite your dark spirited friends to dress up as dapper Disney villains for tea. Here are some outfit ideas, tea recommendations, and some food pairing ideas. 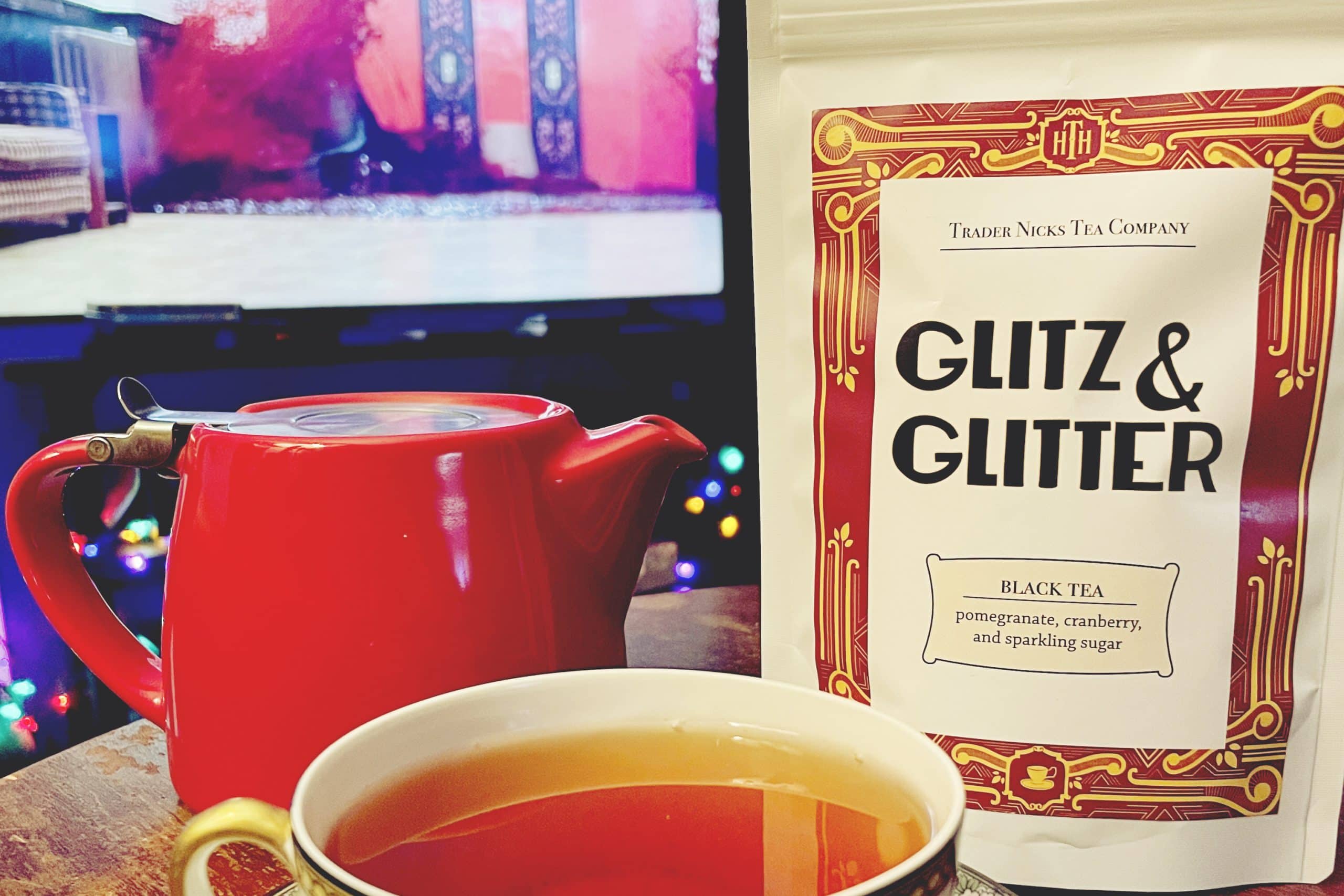 These Teas Make A Scary Halloween Movie Night Even Better

Get into the Halloween season with scary movies & pairing them with comforting tea. We pair teas with The Shining, Interview with a Vampire, and Poltergeist.